During the last few months our organization supported Marian B. with food and transportation.

During May 2010 Marian needed some help to pay his rent and our members donated in the special fund for Marian to supply this need. We also recommended Marian to find a smaller and cheaper place to live, as the current rent is very high compared with his income, considering also that he can’t work full time, because of the medical treatment.

Starting April 2010 Marian undergoes some medical procedures, including chemotherapy. He has some side effects and can’t work for few days during the treatement.

Our group continue to keep an eye on Marian’s health status and his needs.

At the end of June 2010, Marian found another place to rent, where he will pay almost half of the previous rent. This will help him with his expenses. Some of our members helped Marian with the move and to settle in. 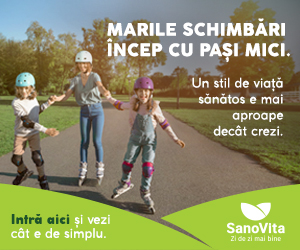 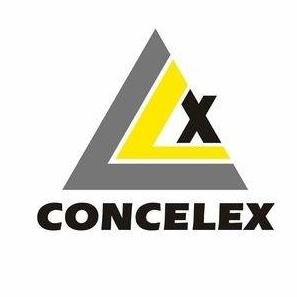 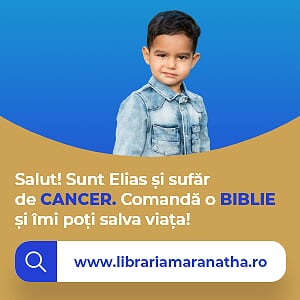 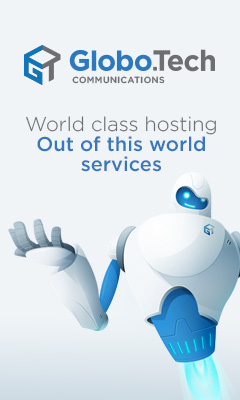