These are the reports attached to the 2010 AGM meeting:

You can see some pictures from this meeting below. 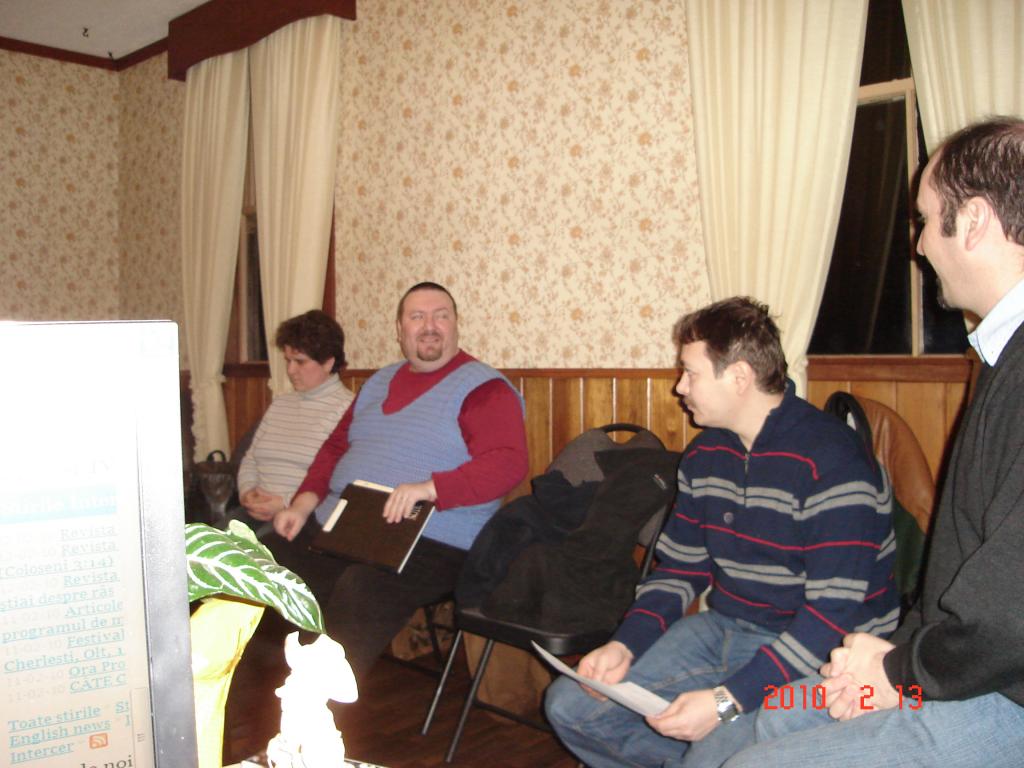 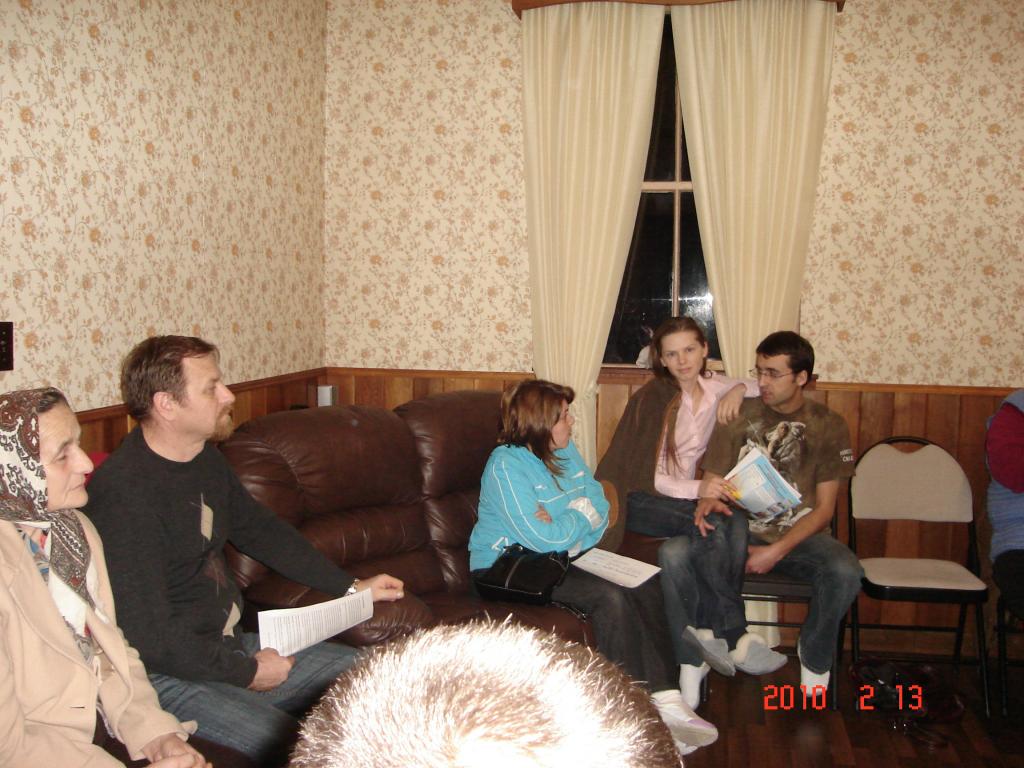 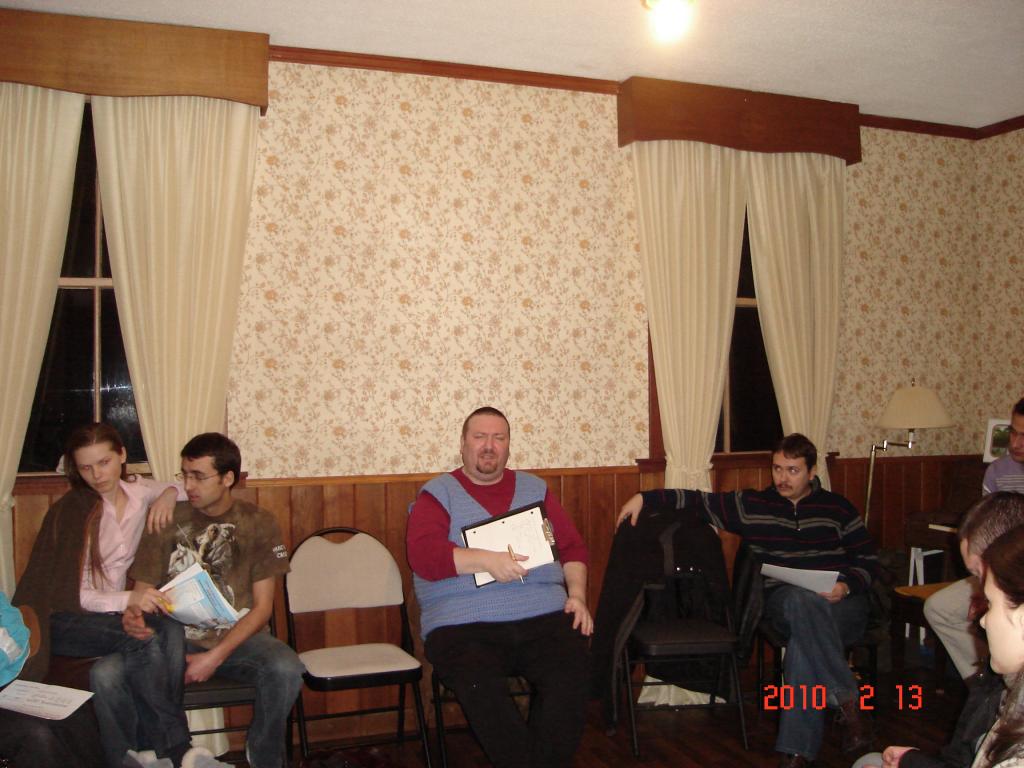 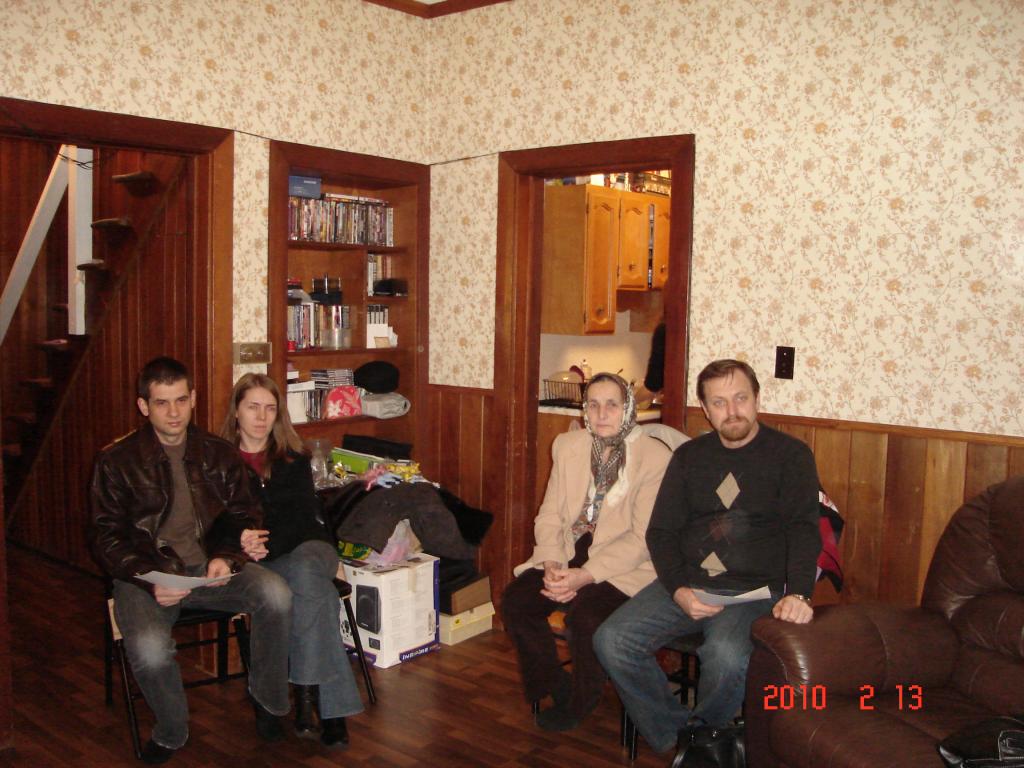 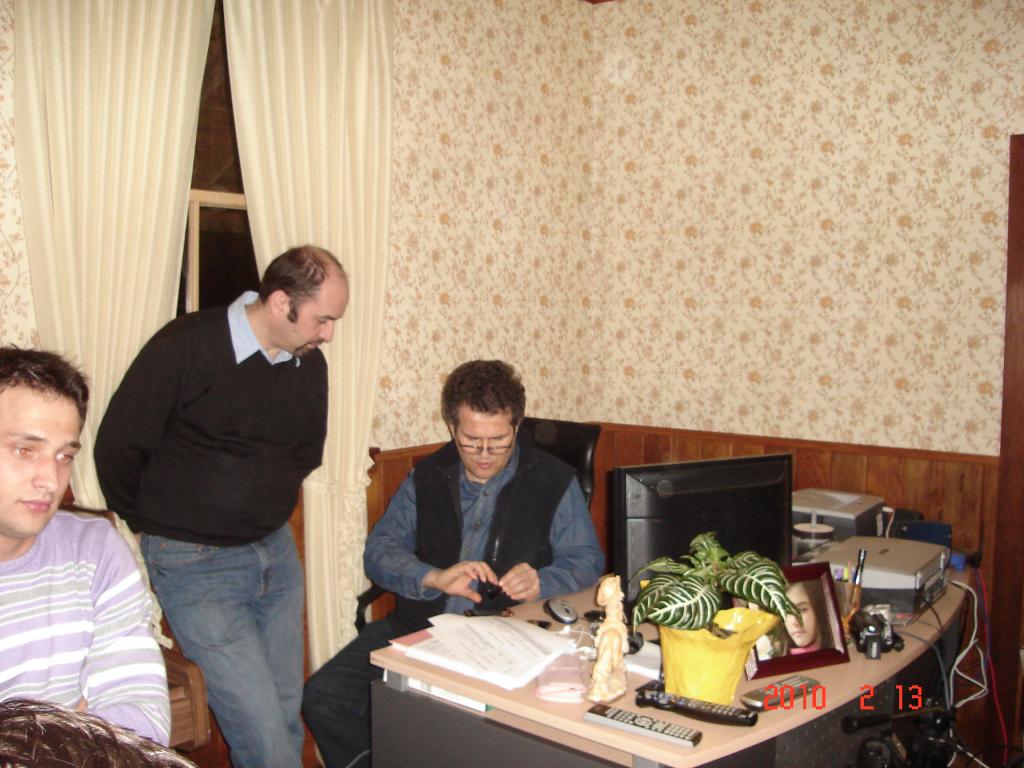 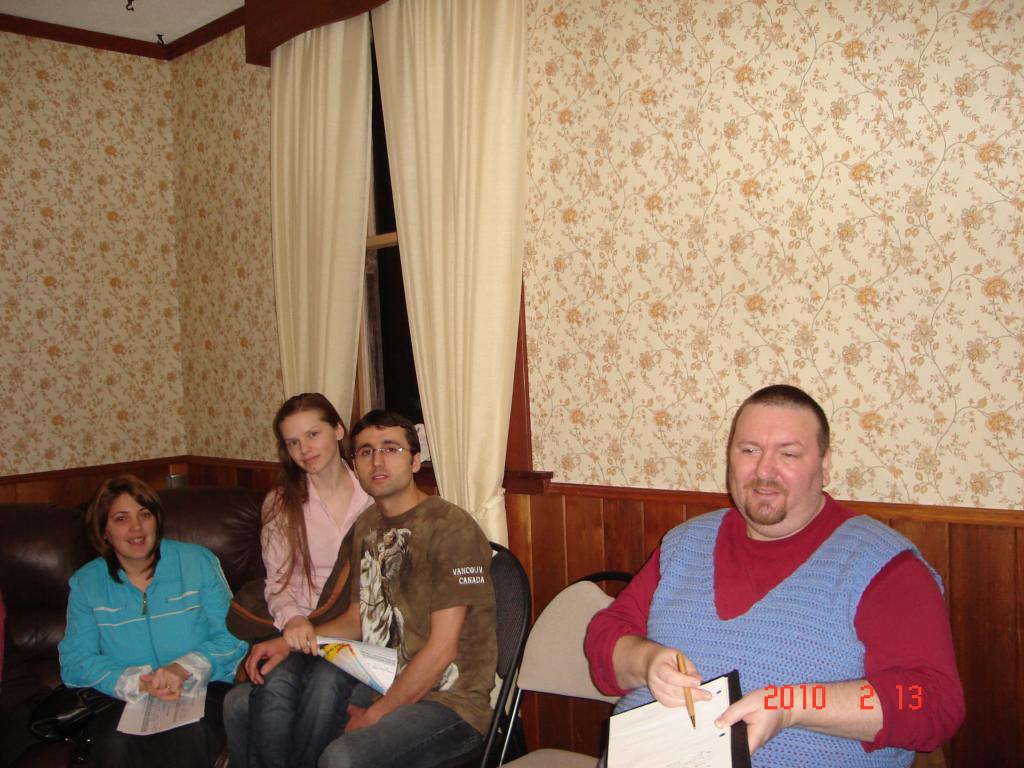 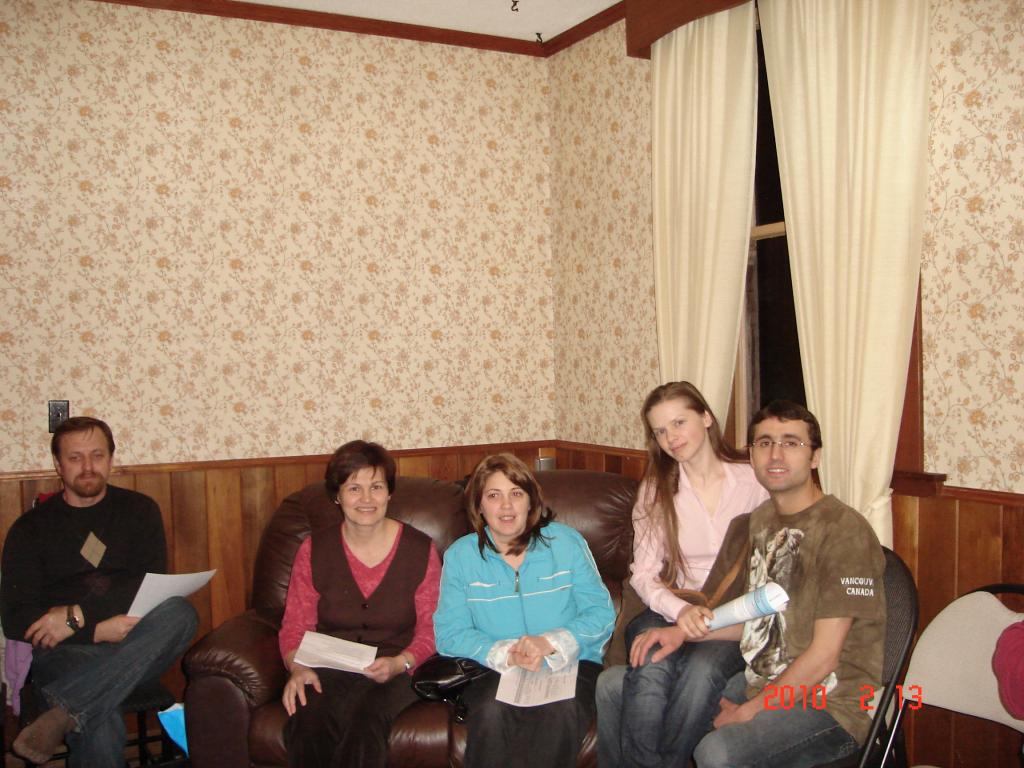 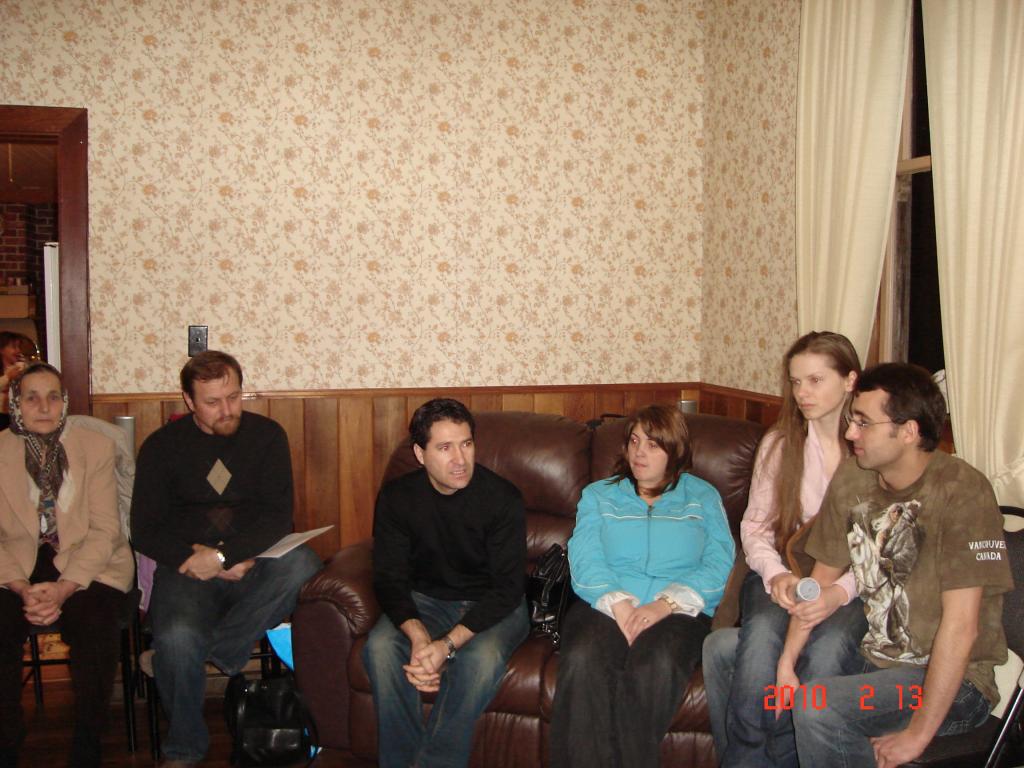 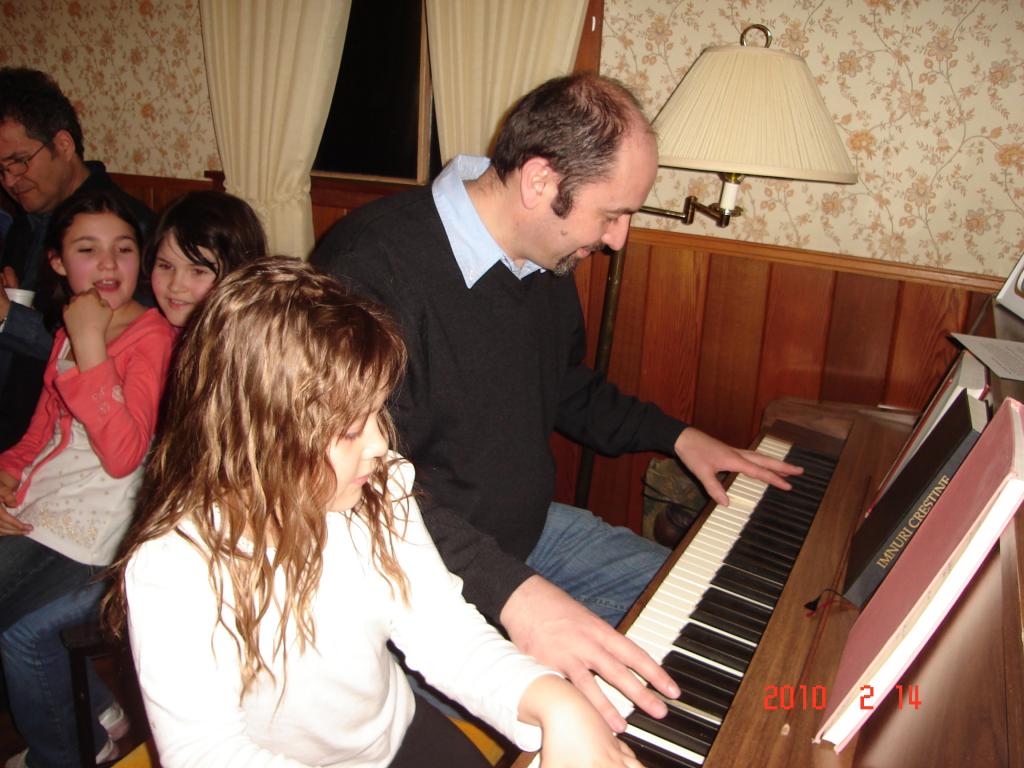 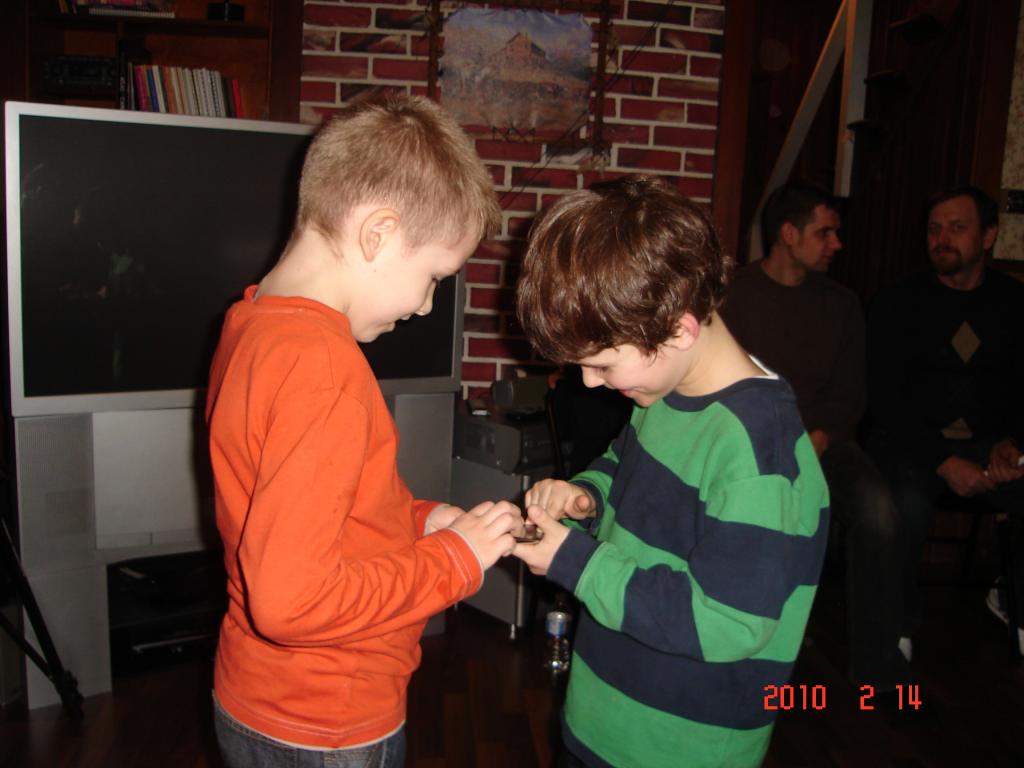 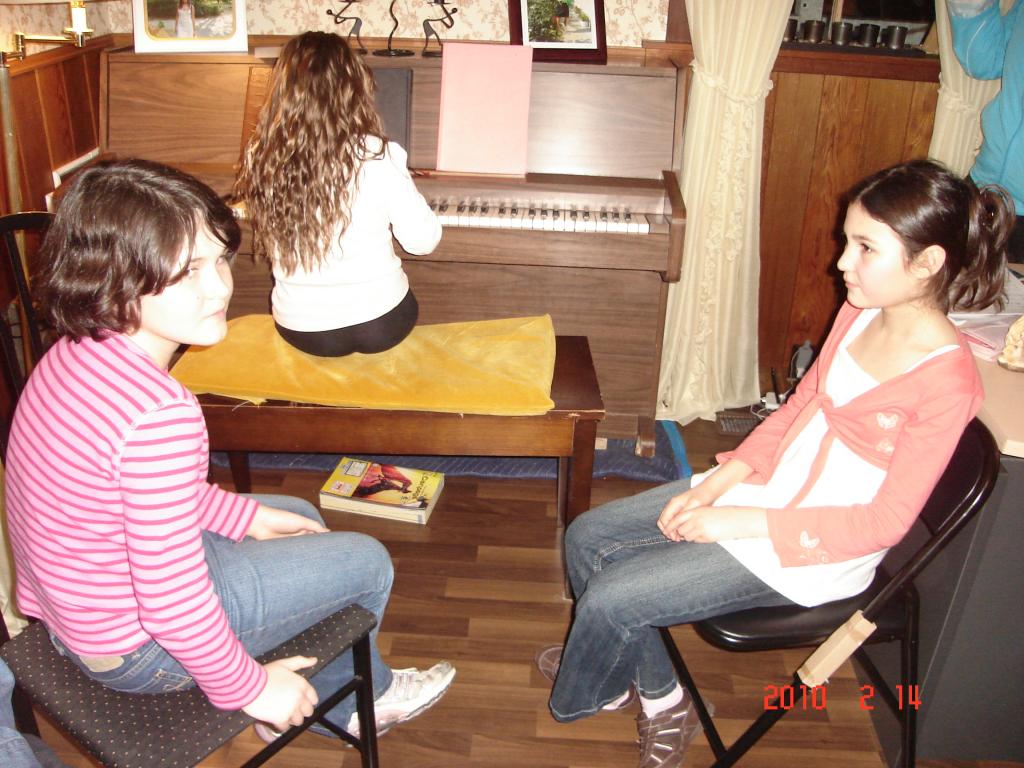 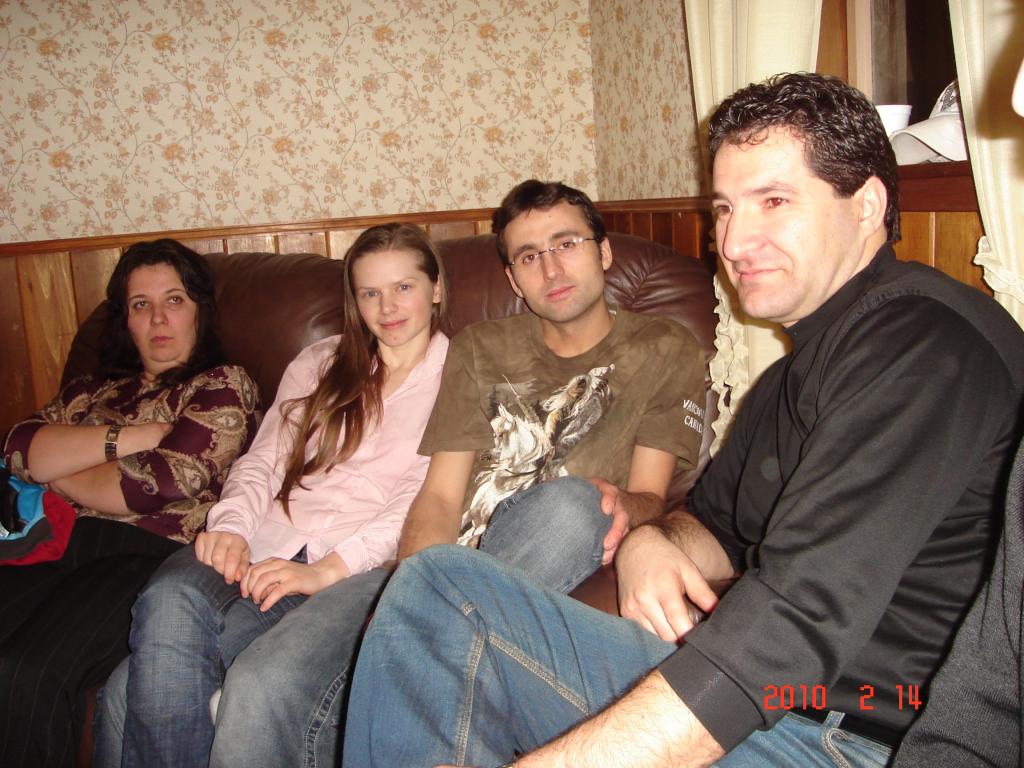 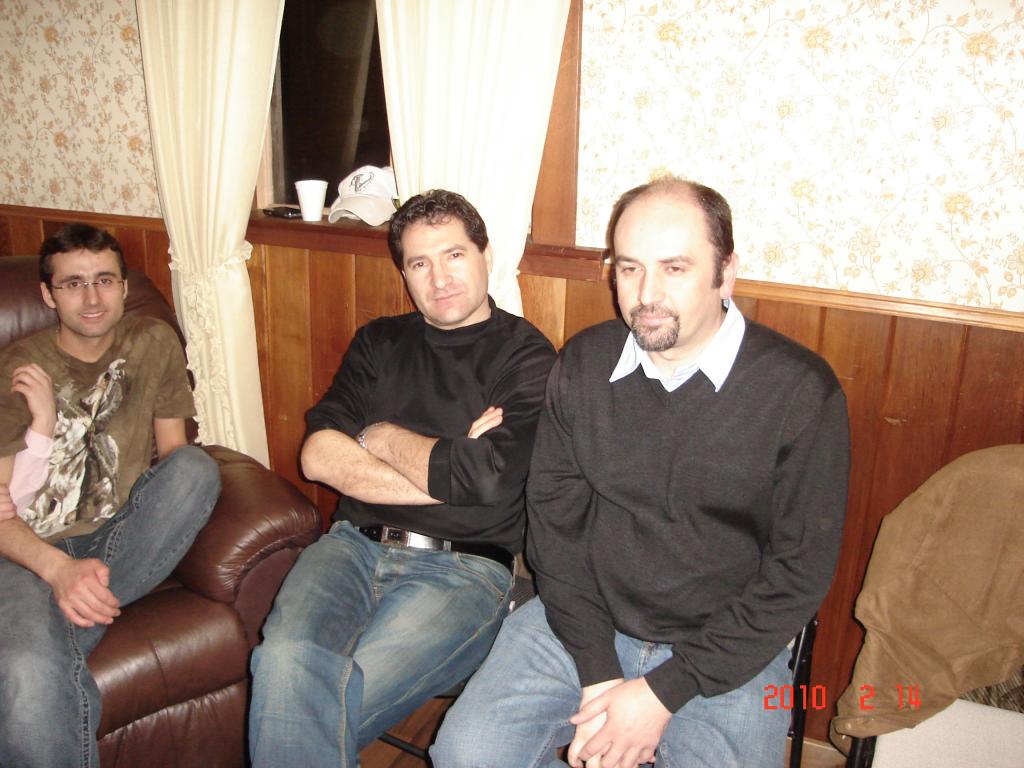 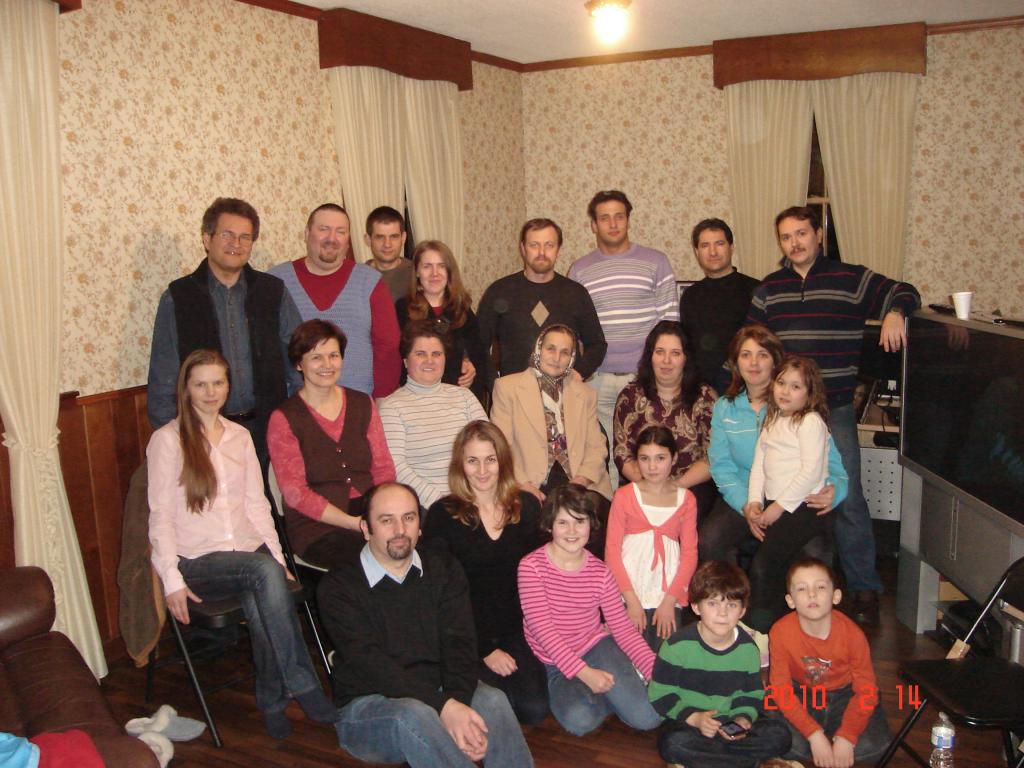